Be opened the doors of perception, and my gods you be finally released. This finest man arrive at a desert. The sand is nothing but dust. And meanwhile his lips are very dry. Where could he find the ultimate water source? Why is he passing by for a crisis that goes from his Birth to his Death. Some folks simply ignore that lengthy moment; however he named that instant existence. That man is going to cry his own tears. And his nose feels the breeze that could came from nowhere but his heart. Why are the mankind taking so long to justify his means? He doesn’t understand. He got so much soul injury, but can even smile despite that violent rape of humanity. His reality is what his eyes fight to not avoid. 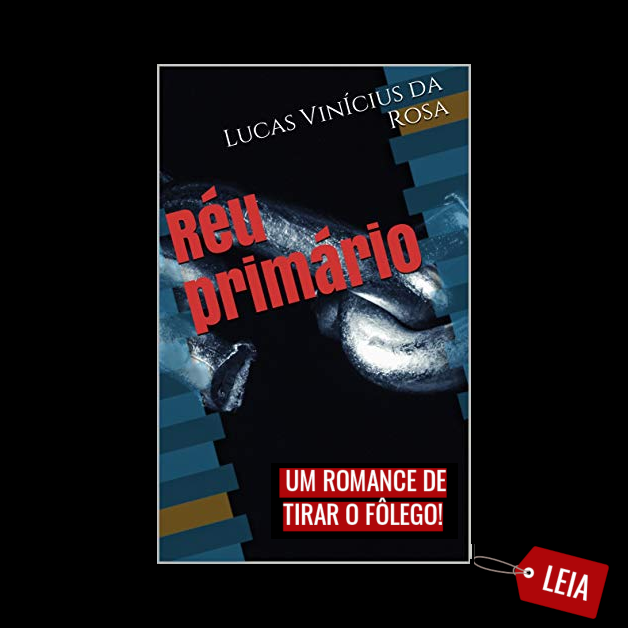